Many drivers are concerned about the cost of insuring a beginner driver, new driver pricing varies 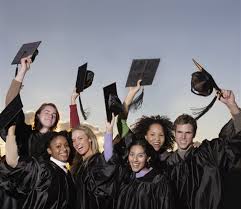 significantly depending on a number of factors, these drivers can take several measures to reduce the price.

Though adding a new driver to an insurance policy will almost certainly cause a significant increase in the insurance premium, parents and drivers can take some measures to minimize the impact. We recommends shopping around for rates, as some companies offer lower rates for new drivers and others use pricing schemes that automatically assign the most expensive driver to the most expensive vehicle on the policy and some companies offer different discounts such as;